The Company is part of Beretta Holding S.p.A. The Group, controlled by the Beretta family, includes within it important factories of sporting weapons and optics, as well as commercial and distribution companies both Italian and foreign for a total of 2,630 employees approx. and a turnover of approx. 420 million Euros.
The oldest of these, the Pietro Beretta S.p.A. Weapons Factory, handed down for fifteen generations, has been in business in Gardone Valtrompia since the fifteenth century and, by reason of documentary evidence, certainly from 1526.
Beretta production (approx.1,500 weapons per day) covers almost the entire range of small arms: over and under and parallels for hunting and shooting in different calibers and different finishing levels, semi-automatic shotguns, rifles, express shotguns, semi-automatic pistols (from .22 short to .45 Auto), automatic military rifles.
Sports production covers an average of 90%. The export of sporting weapons exceeds 75% and concerns about a hundred countries.

High-end hunting and shooting rifles are individually controlled by means of a moving target positioned in a firing tunnel; the quality control carried out consists in verifying the shape and center of gravity of the shot pattern for a certain number of shots which constitute the test to be carried out on each shotgun.
The moving target consists of a trolley equipped with automation and able to position itself at a predetermined distance from the shooting position. A roll of unwinding paper is mounted on the target carriage which, sheet by sheet, constitutes the actual target; the analysis of the holes on the sheet allows to detect the position of the individual pellets and to analyze the squad that characterizes every single shot using a special management software.

Beretta’s main need was the total replacement of the target automation and management system, consisting of obsolete devices: originally the target was controlled by two industrial PCs with dedicated cards, while the detection of the position of the pellets was carried out by two laser scanners.

The solution proposed by the Gruppo SET involved the complete revamping of the electronic target, with the only exception of the drives necessary for the control of the carriage positioning motors and paper unwinding and rewinding.
In particular, the following were provided: the trolley automation electrical panel, the trolley automation software, the vision system and the related image analysis software, the WiFi network infrastructure for communication between the trolley and the firing booth, the target management personal computer complete with software for the execution and analysis of tests.
The automation of the trolley has been redesigned through the use of a Siemens PLC, equipped with axis cards connected to newly supplied encoders, which allowed the management of all automation problems using standard hardware fully integrated with the target management application via WiFi network connection.
As for the detection of the position of the dots the use of a high resolution Tactile linear camera that allows the acquisition of holes on the sheet / target during the rewinding phase of the paper has been identified as a winning choice. For the lighting, it was decided to illuminate the section of the sheet analyzed from behind, using a high-frequency neon tube. The combination of the camera and the optics made it possible to reach a resolution of 625 points / cm2 on a total area of ​​over 14000 cm2 which allows the correct recognition of shot patterns of over a thousand shots. The Tattile M4 image analyzer, fully integrated with the Siemens PLC and with the management PC, made it possible to pre-process and process the images acquired by the camera providing the management system with the Cartesian position and the size of the identified holes.
The personal computer for managing the electronic target, positioned in the test booth at the head of the firing tunnel, coordinates all the automation functions of the moving target. As for the management aspects, the PC administers the shotgun data, with the related quality requirements, and completely governs the test procedures, proposing the individual activities to be performed and displaying the results of each single shot and the test as a whole.
For each shot, the speed of the pellets is detected by means of a high-speed sampling card and the rewinding of the sheet on the moving target and the consequent acquisition and processing of the image is managed. The test information of each single shotgun is saved on a historical database where it remains available for consultation or for statistical analysis for a period of about one year; all information can be exported in compatible Microsoft Office format so that it can be processed freely. 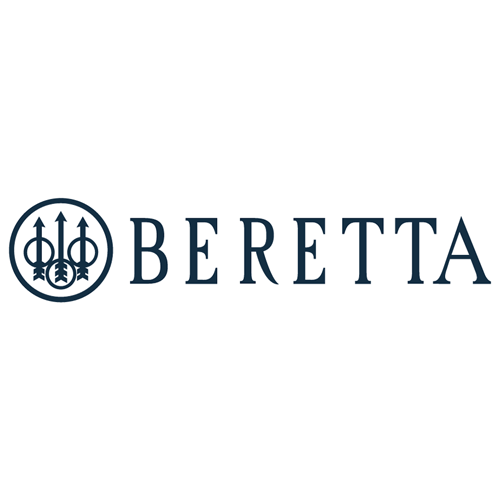 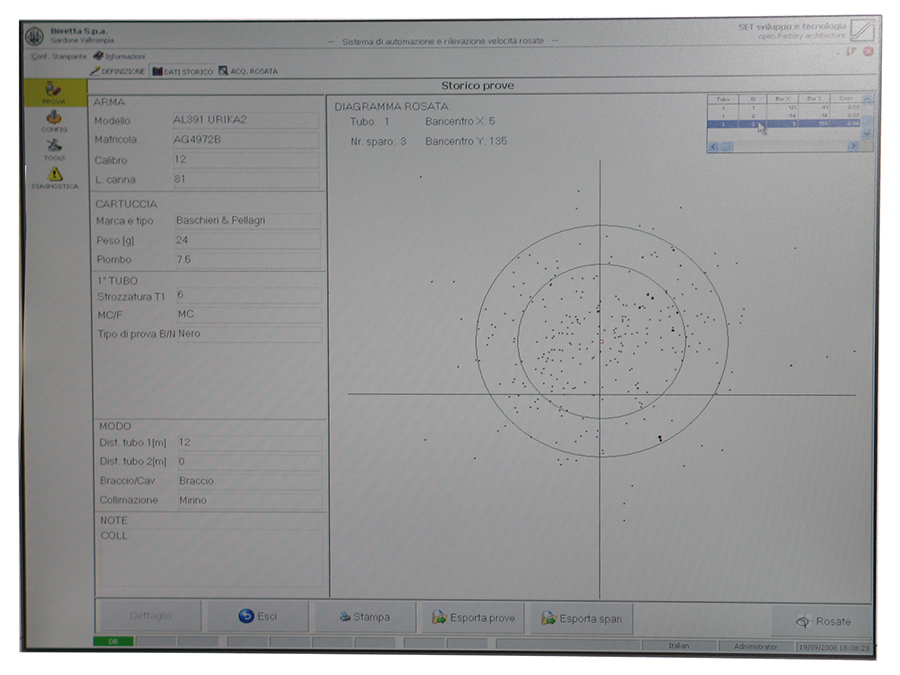 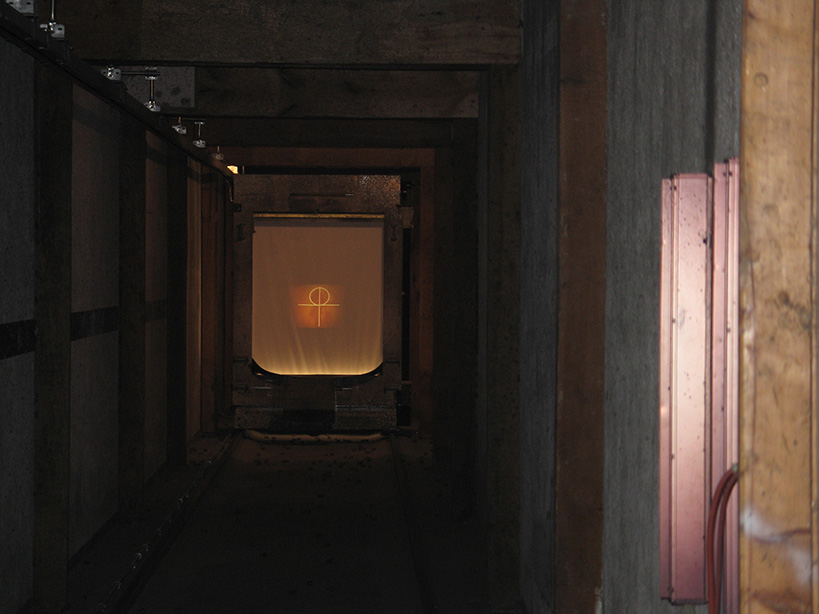 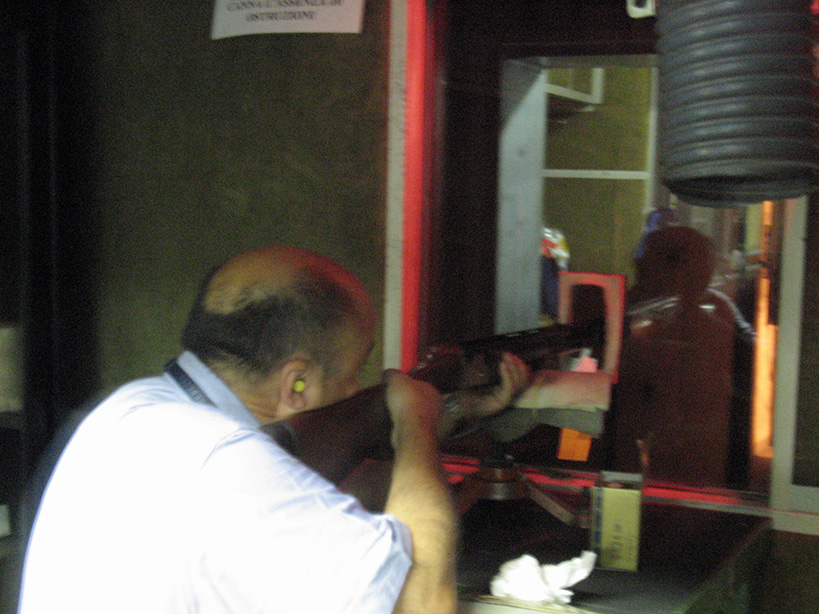