Wifi weighing system based on webservices

The weighing operations of components and finished products are carried out manually within the production departments and the warehouse using weighing platforms from different manufacturers; the weighed quantities must be entered in the Cambrex MES system through WiFi terminals, including Atex.
The main problem to be faced consisted in the direct acquisition, via the WiFi terminal, of the stabilized weight of the scale, eliminating manual typing, a possible source of errors by the operator.

Following an in-depth analysis of the problem, the SET Group proposed the SMART CONNECT bidirectional “middleware” interconnection system for the management of production and the direct acquisition of weight data from the different models of scales.

On a physical level, the scales were connected to an Ethernet network using, where necessary, suitable converters from serial line to Ethernet network; near each weighing platform several bar codes have been affixed to identify both the scale from which to read the weight and the individual operations (zeroing, tare, weight reading).

The interfacing of the scales was carried out using the native communication protocols of the different manufacturers and the virtualization of weight information: the data from the individual scales and the commands to be sent have been standardized, allowing complete abstraction from the installed hardware.

The virtualized weighing information and commands have been made available to Cambrex’s MES system through webservices, allowing access to the data of each scale directly from the Web application present on the terminal.
In this way the weighing operation has been considerably simplified: the operator simply reads the barcodes relating to the operations to be carried out until the final reading of the net weight which is acquired and stored by the MES system.

The supply was completed with the preparation of the documentation for the validation of the middleware system according to GAMP guidelines. 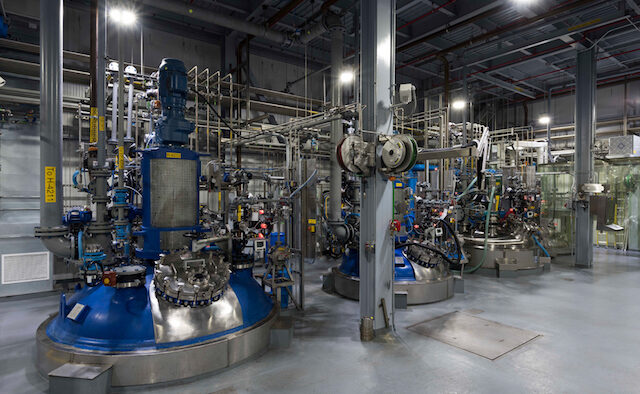 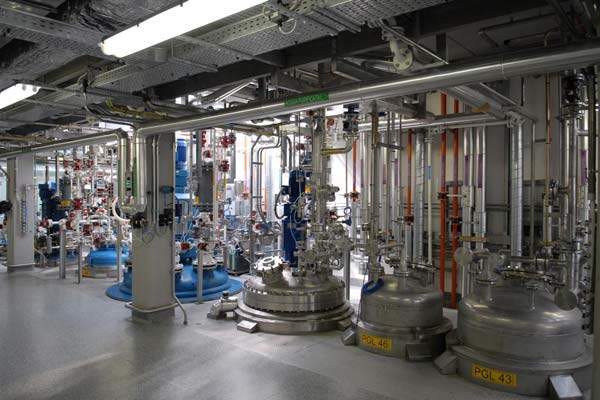 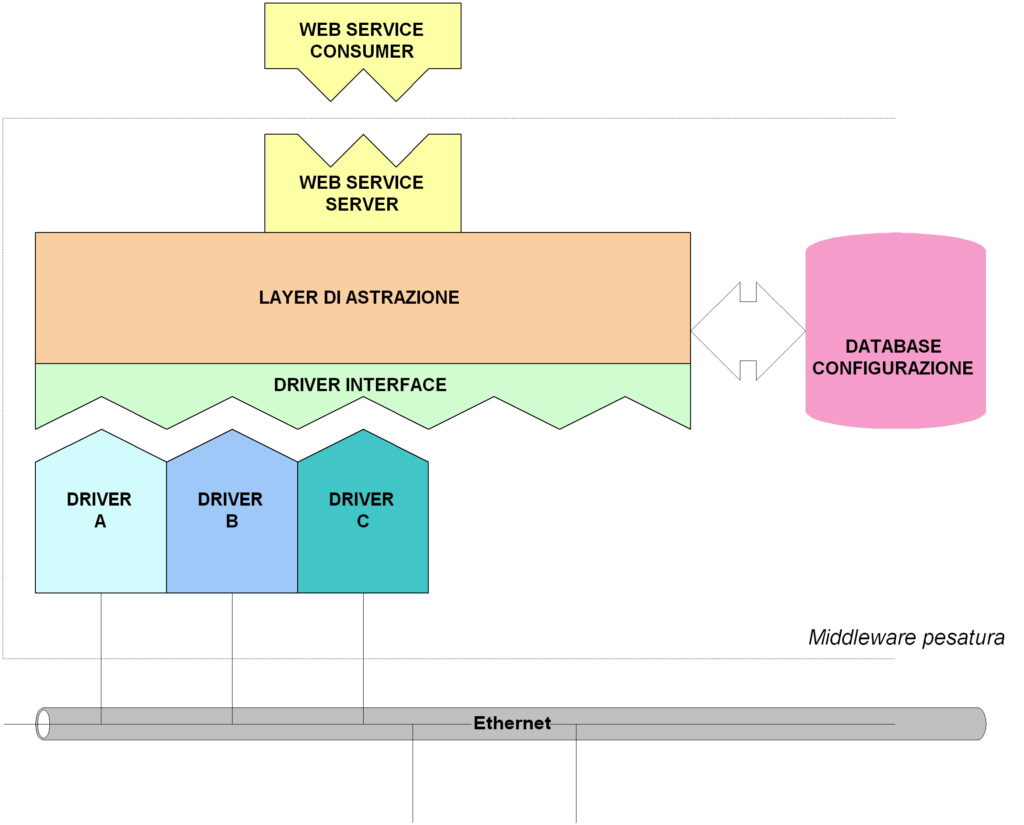